The major duties of the Director of Public Safety include, but are not limited to: planning and administering public safety activities of the city, personnel and fiscal management as well as strategic leadership for the Cambridge Police, Fire and Code Enforcement Departments, focuses on city, state, and federal policy and legislation in the areas of law enforcement, fire, code enforcement and citywide emergency management, develops policy and directs and coordinates human resource activities related to the departments overseen.

Robert Rocky F. Hill was appointed as the Director of Public Safety on March 3, 2014. He began his career with the City of Cambridge as a police officer on July 10, 1977, and served the citizens of Cambridge in a full-time capacity until 1996 when he took an early retirement to seek public office. He maintained his commission as a police officer with the Cambridge Police Department Auxiliary. Since leaving the full-time service of CPD, he has been employed as Vice-President of Operations and Training for a private inmate transport company, as a Security Supervisor for the Longaberger Corporation, and prior to being appointed to his present position, was an educator with the Career and Technical Education Centers of Licking County (C-TEC) teaching criminal justice to juniors and seniors in high school.

Mr. Hill is a graduate of Cambridge High School and has an Associate Degree in Police Science from Hocking College, a Bachelor of Science degree in the Administration of Criminal Justice as well as a Master of Science degree in Strategic Leadership from Mountain State University. He has been a Basic Police Instructor through the Ohio Peace Officer Training Academy (OPOTA) since 1989 and continues to maintain that certification while still teaching in the Cambridge and Zanesville academies of Zane State College. He has served in many leadership roles within organizations relating to professional and community service organizations, both locally and state-wide.

Mr. Hill resides in the City of Cambridge with his wife, Ellen. They have two children and one grandchild.

NOTE: If you witness an event that may lead to an immediate threat to human health or safety, you should dial 9-1-1 or report it to the Cambridge Police Department at (740) 439-4431. 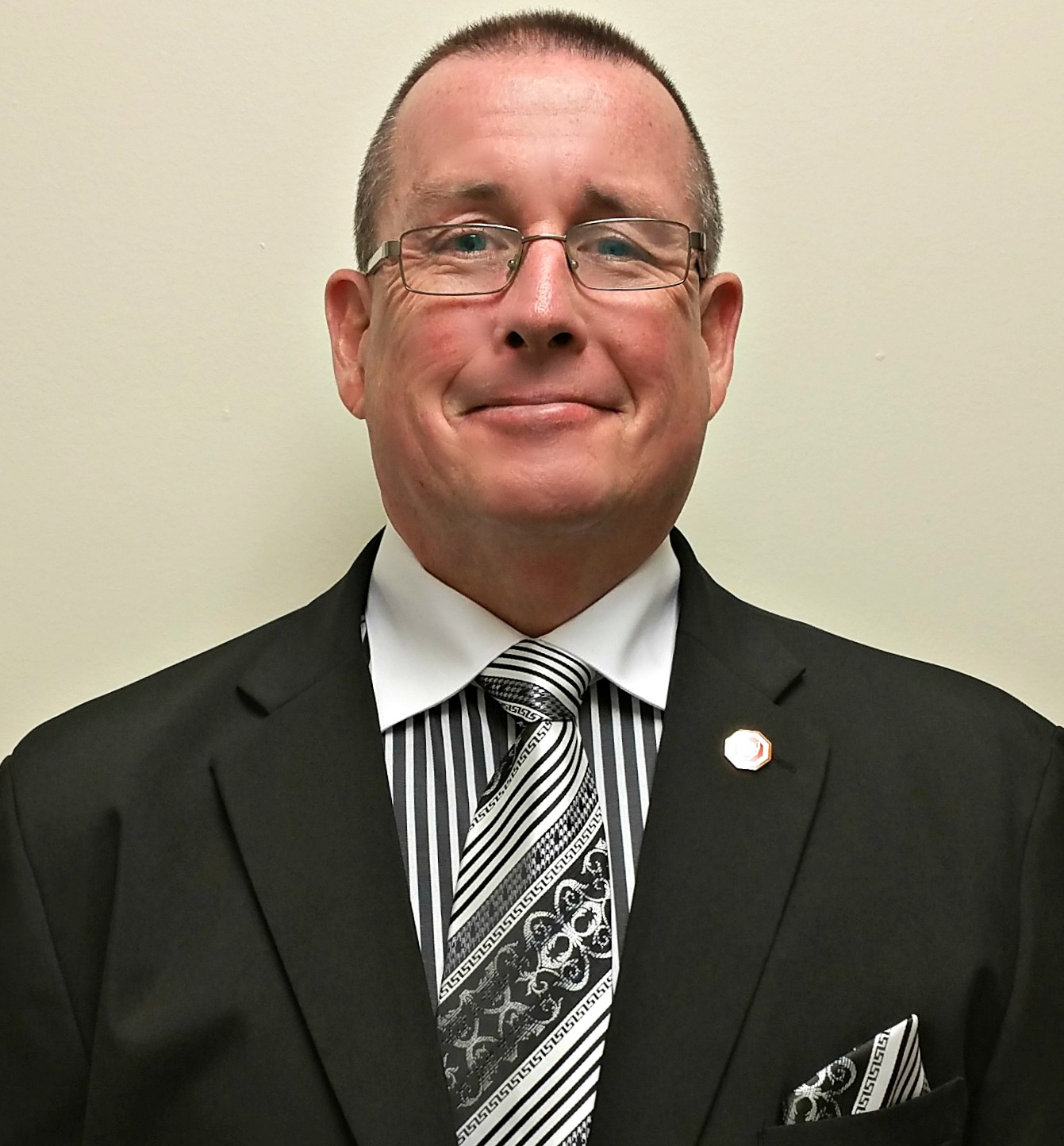